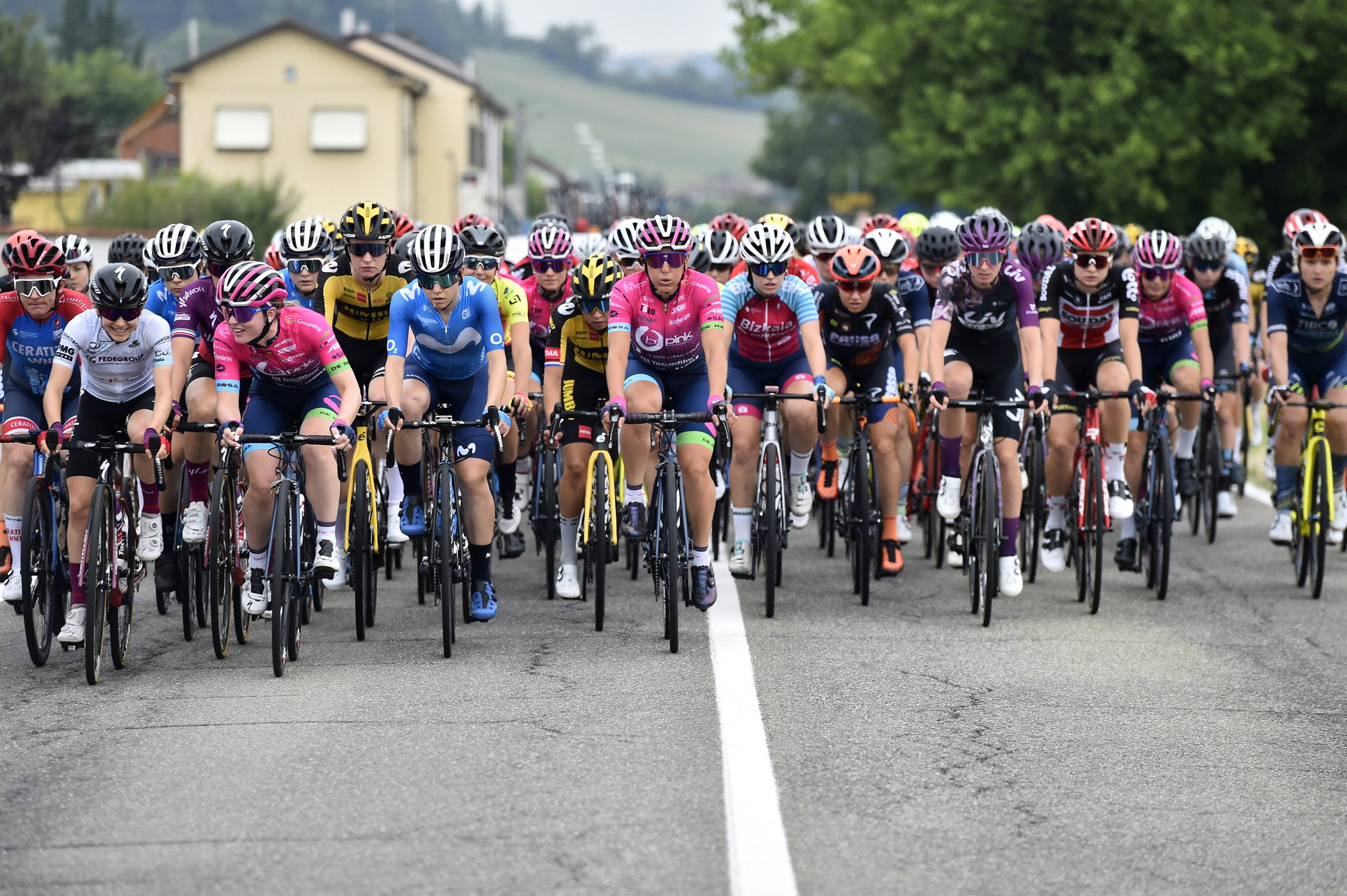 After the triumph of the SD WORX TEAM that brought three of its athletes on the podium during the Boves – Prato Nevoso stage that the new Maglia Rosa Anna van der Breggen won, with the third stage of the Giro d’Italia Donne we arrive in the province of Alessandria: today Sunday 4 July, at 12.05 pm the Casale Monferrato – Ovada stage kicks off, a 135 km-long route that starts at 166 m and reaches 186 m.

Today’s race is a GPM: after a start in which the altitude remains fairly constant, after Acqui Terme at km 70, the four third category climbs valid for the classification of the Mountains Grand Prix begin: Morsasco, Ovada, Belforte Monferrato and Mornese. The estimated time of arrival is 3.55 pm.

141 cyclists are present at the starting line. Today, Trek – Segafredo’s Tayler Wiles will not ride.

The 3rd stage can be seen on TV today, Sunday 4 July on: Rai Sport HD, at 6.55 pm with the best of the stage in 50’, available also on RaiPlay, and Rai2, 10-minute summary during Tour Replay. Tomorrow, Monday 5 July on Eurosport 1, recorded broadcast at 10 am